The fascinating heterogeneity of the Val Porta is also revealed through the presence of various plant, fungal and animal species: the rich biodiversity includes some rare and protected species.

The floristic surveys carried out in Val Porta in 2019 allowed us to count about 200 species, of which 4 are protected at the national level. Vandelli’s Androsace (Androsace vandellii) is present on the rocky wall southeast of the of the Bocchetta di Cazzane, while the Round- Leaved sundew (Drosera rotundifolia) is an insectivorous plant that is potentially threatened with extinction that grows in the marshy land between the Borgna Hut and Alpe Lòcia. Finally, there are two protected orchids that are considered bio-indicators to measure the level of health of various ecosystems: the Common spotted orchid (Dactylorhiza maculata subsp. fuchsii) observed between Rienza, Mosciöi and Colletta, and the Small white orchid (Pseudorchis albida) present in the grasslands above the Borgna Hut and in the open larch forest between the hut and Corte di Fondo. 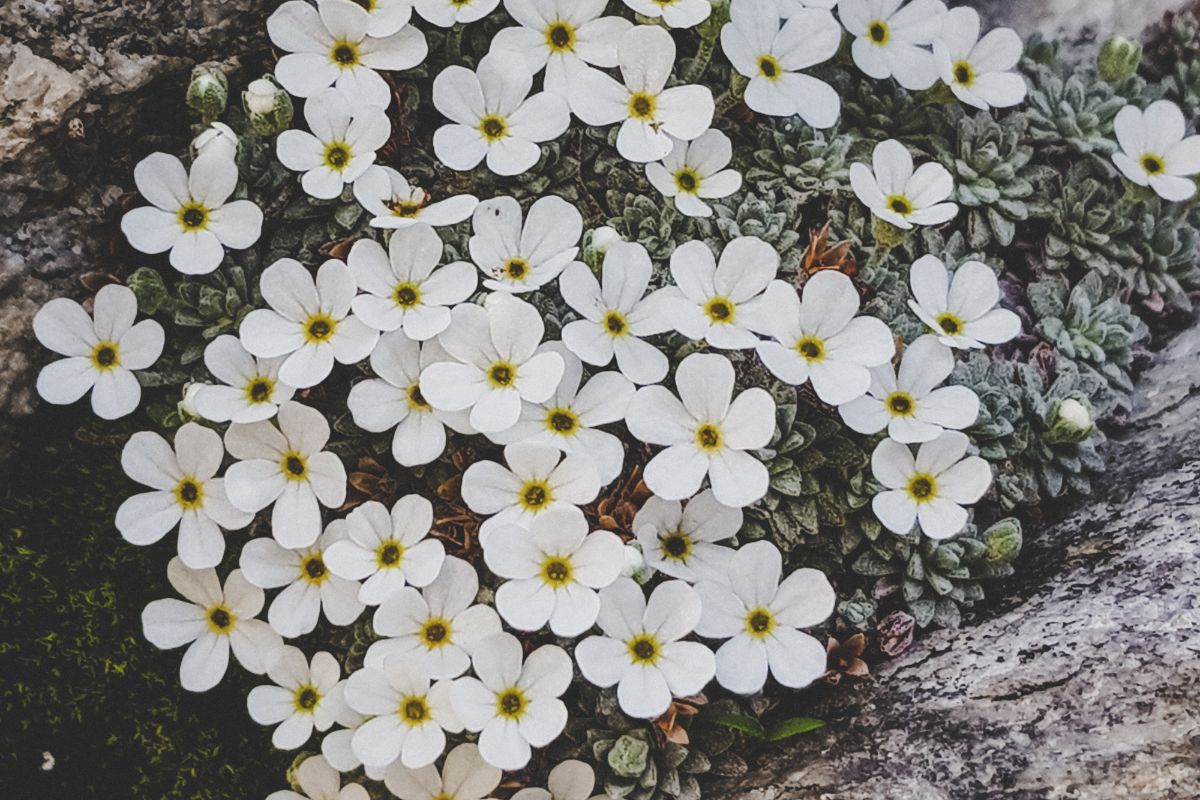 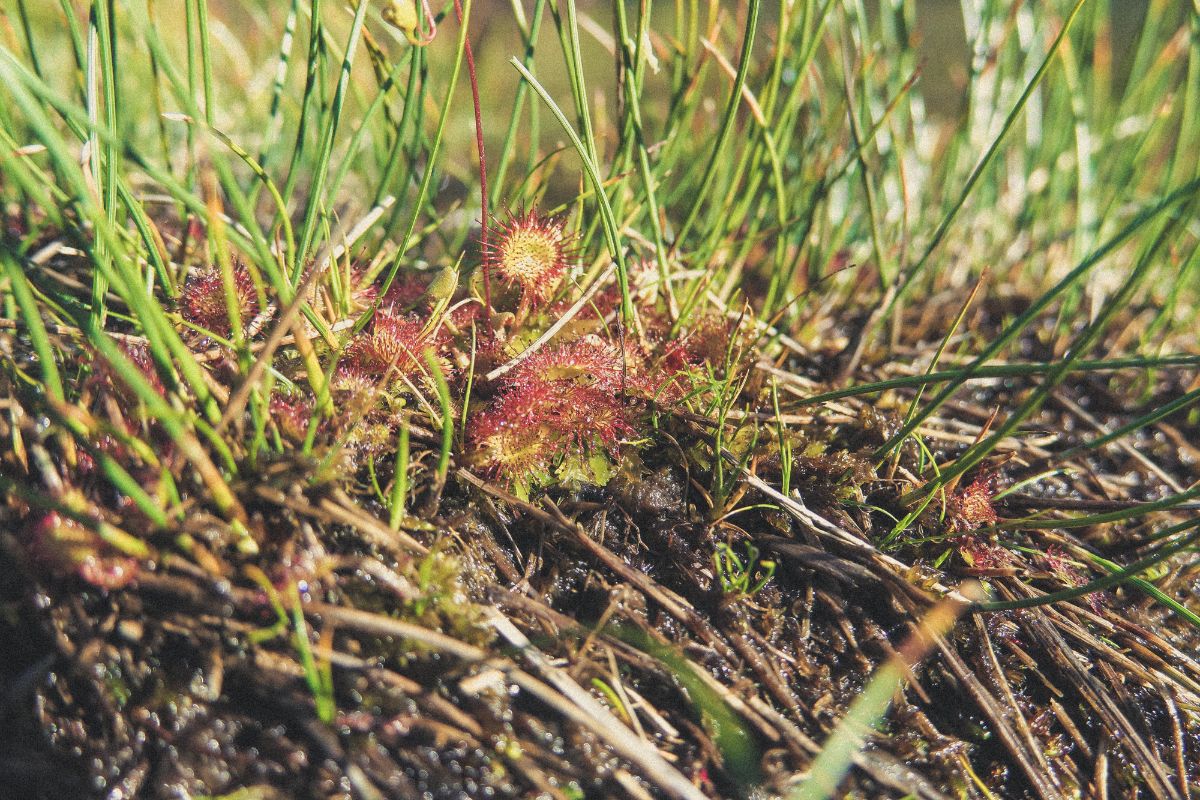 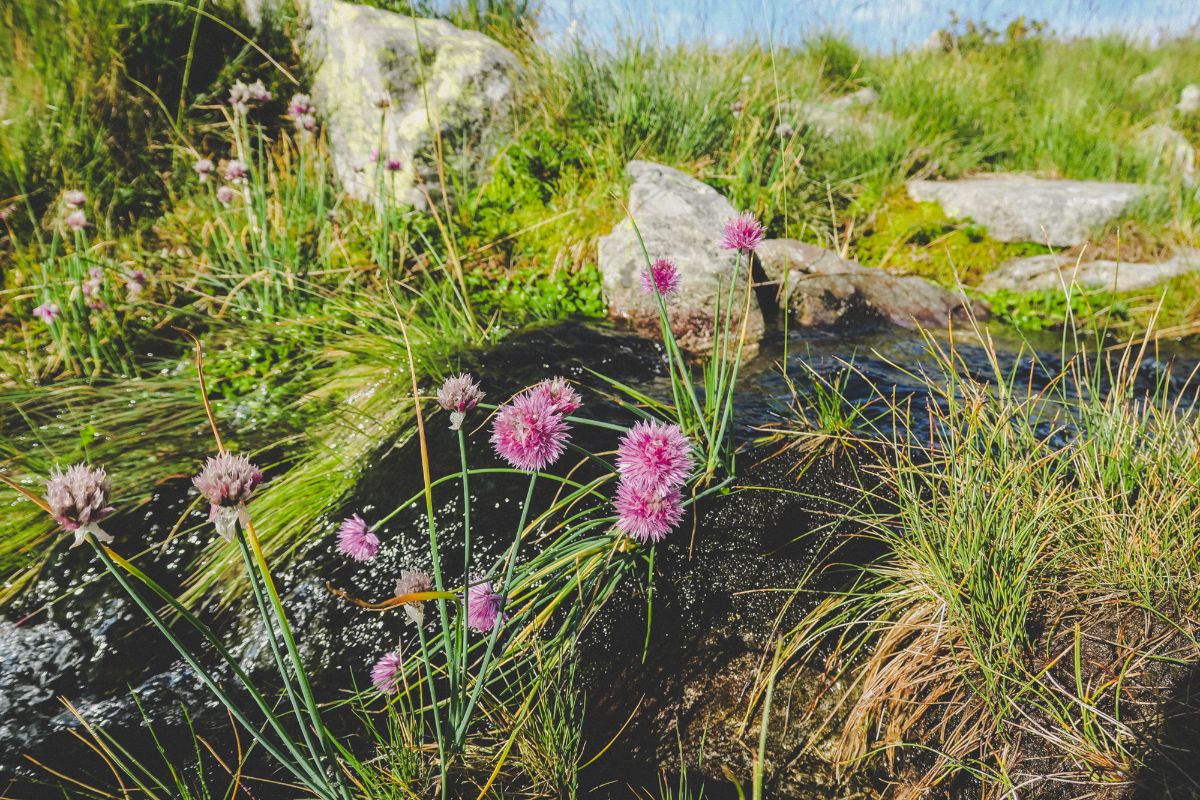 Mushrooms are exceptional organisms in many ways. There are almost 9000 species currently known in Switzerland and almost 4000 in Ticino. No less than 190 species of mushrooms were observed during surveys carried out in 2019, but it is estimated that there may be twice as many. The richest forest was the beech forest, with 111 species. Of note is the discovery near Ticc Lovald of Tricholoma roseoacerbum, an endangered mushroom whose conservation is a priority South of the Alps. 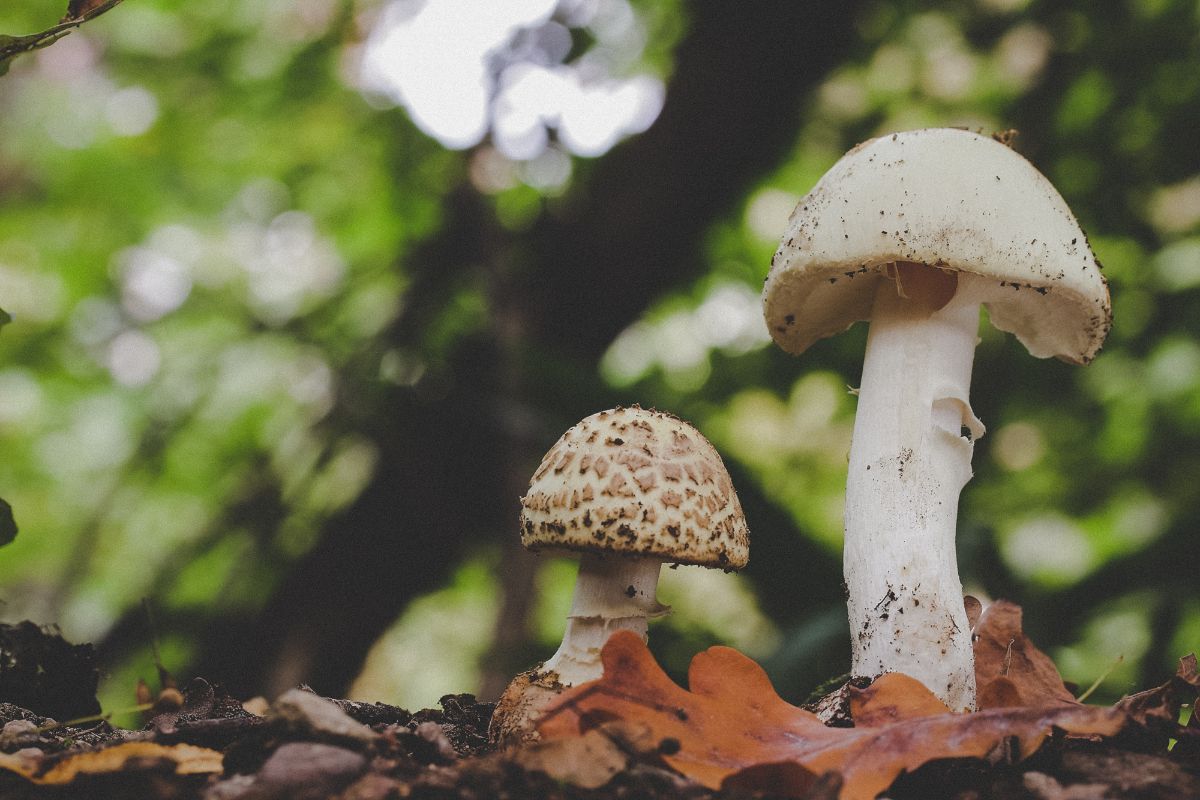 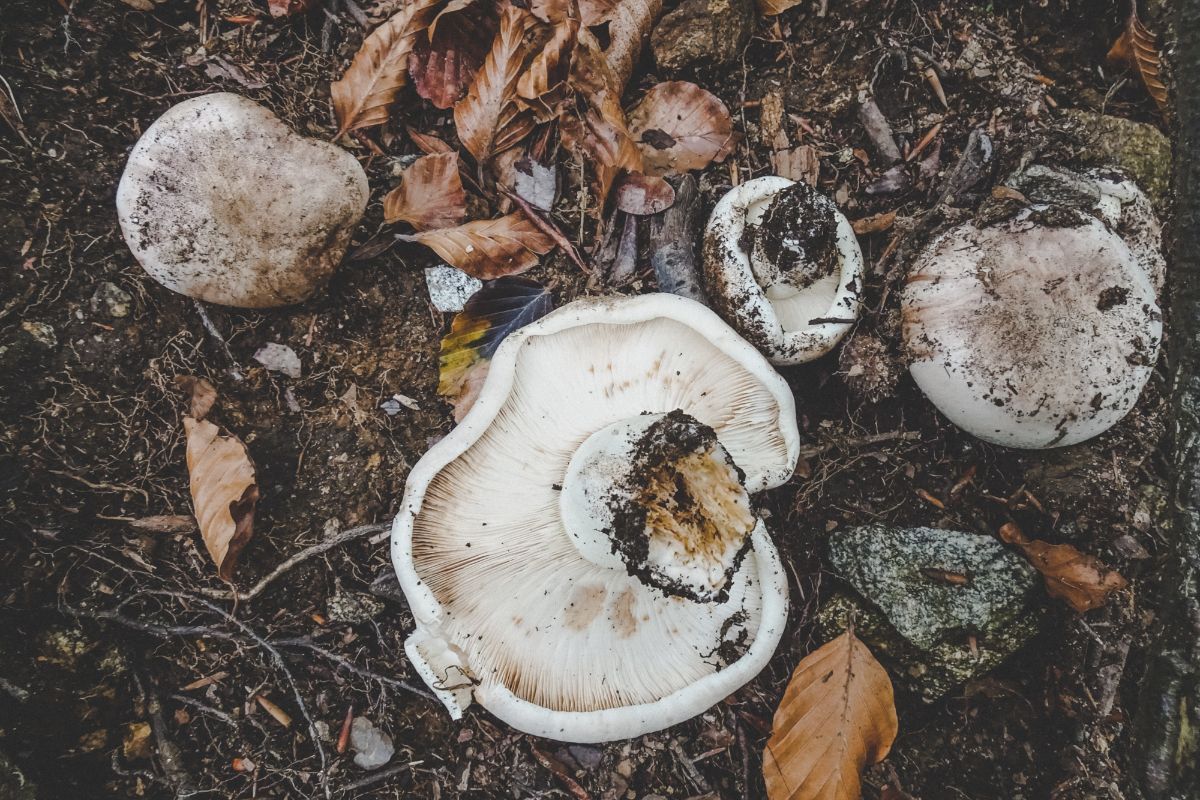 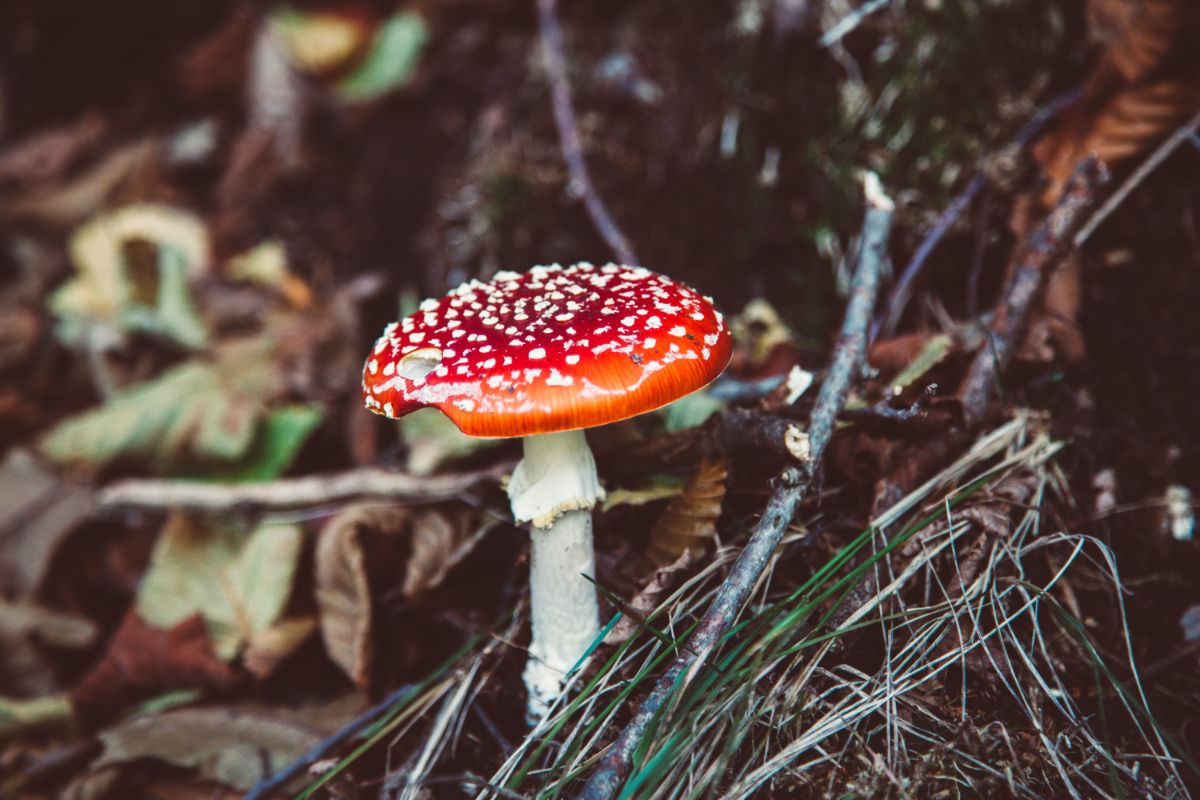 Large mammals such as Chamois, Deer, Ibex and Marmots are relatively easy to observe in the Val Porta, because no hunting zones have been created in the area around Pizzo Vogorno. Smaller sized mammals are instead more difficult to sight, but they constitute the majority of species. By applying appropriate methodologies, it was possible to take a census of almost half of the 47 mammal species currently known in Ticino. It is interesting to note that Val Porta represents the southern limit of the distribution area of several species typical of the Alps, such as the Mountain hare, the Stoat or the Alpine shrew. There are at least 10 species of bats that frequent the Val Porta, almost half of the Ticino’s species. They range from the Soprano bats, the smallest indigenous species, to the European free-tailed bat, which is our largest bat. Several species find refuge in the cavities of trees, among them, Leisler’s bat. 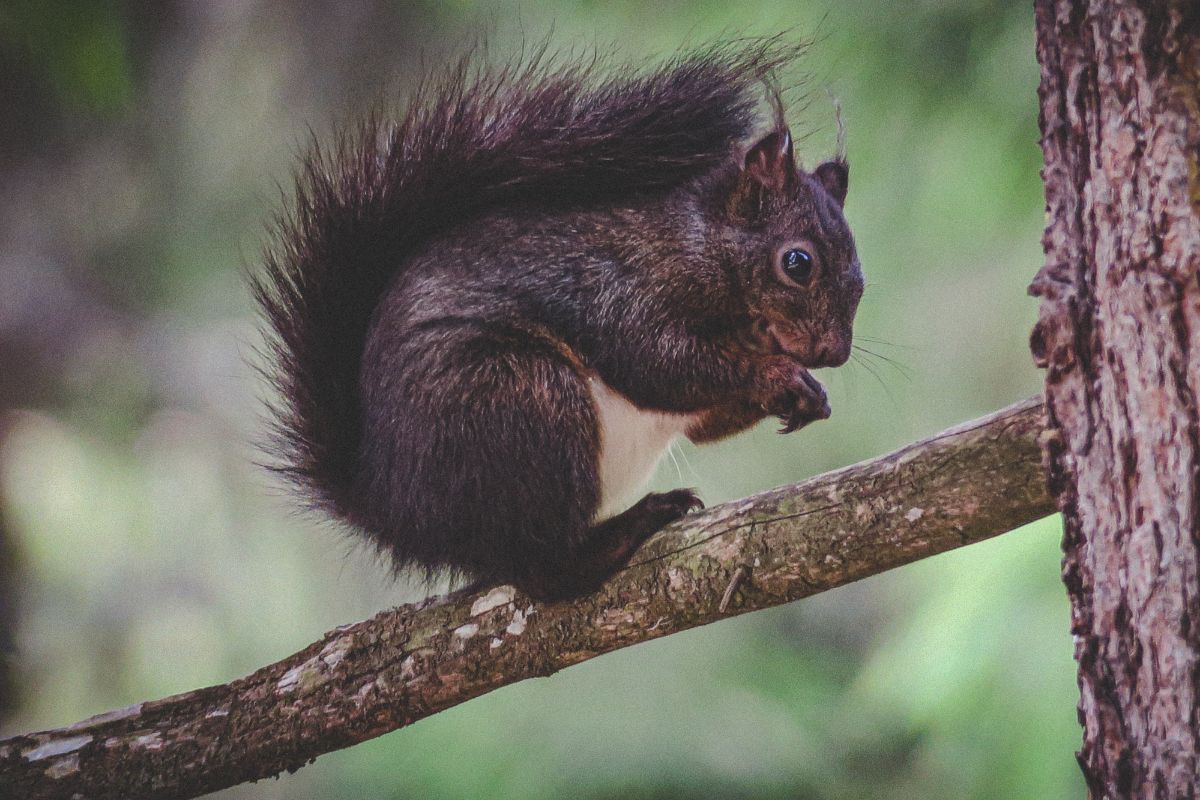 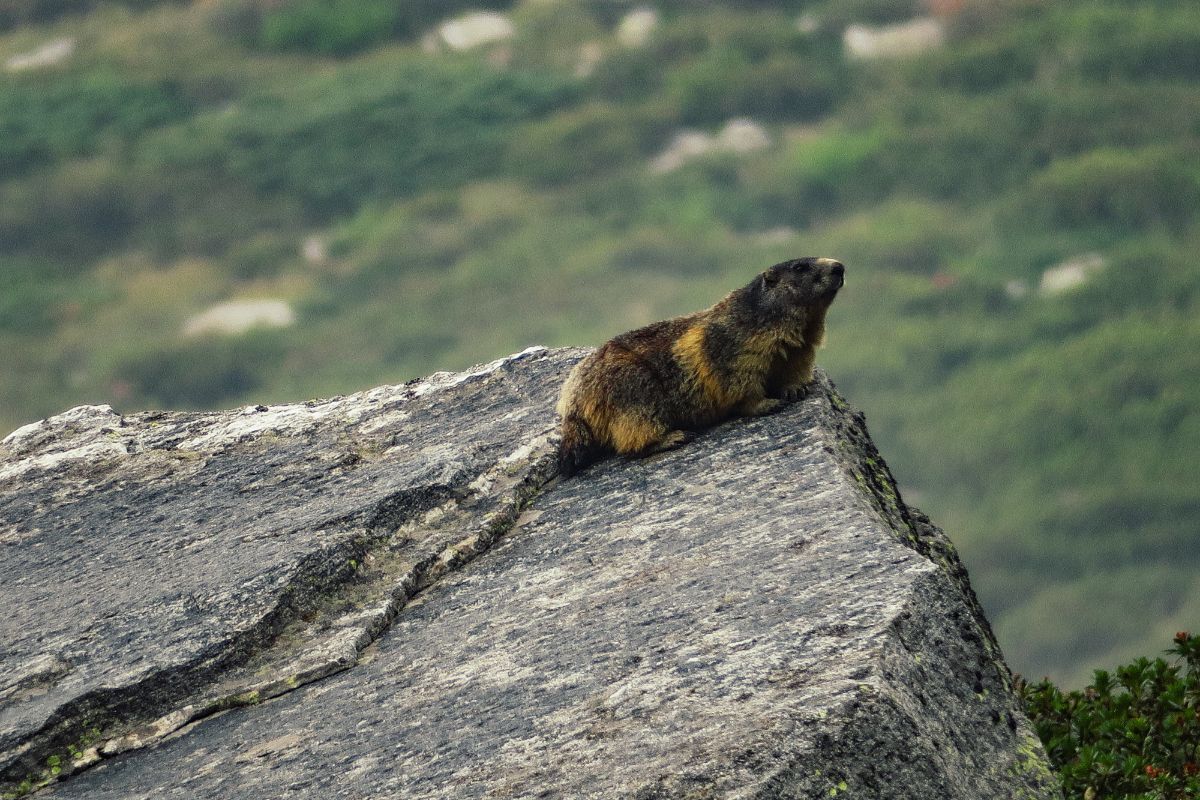 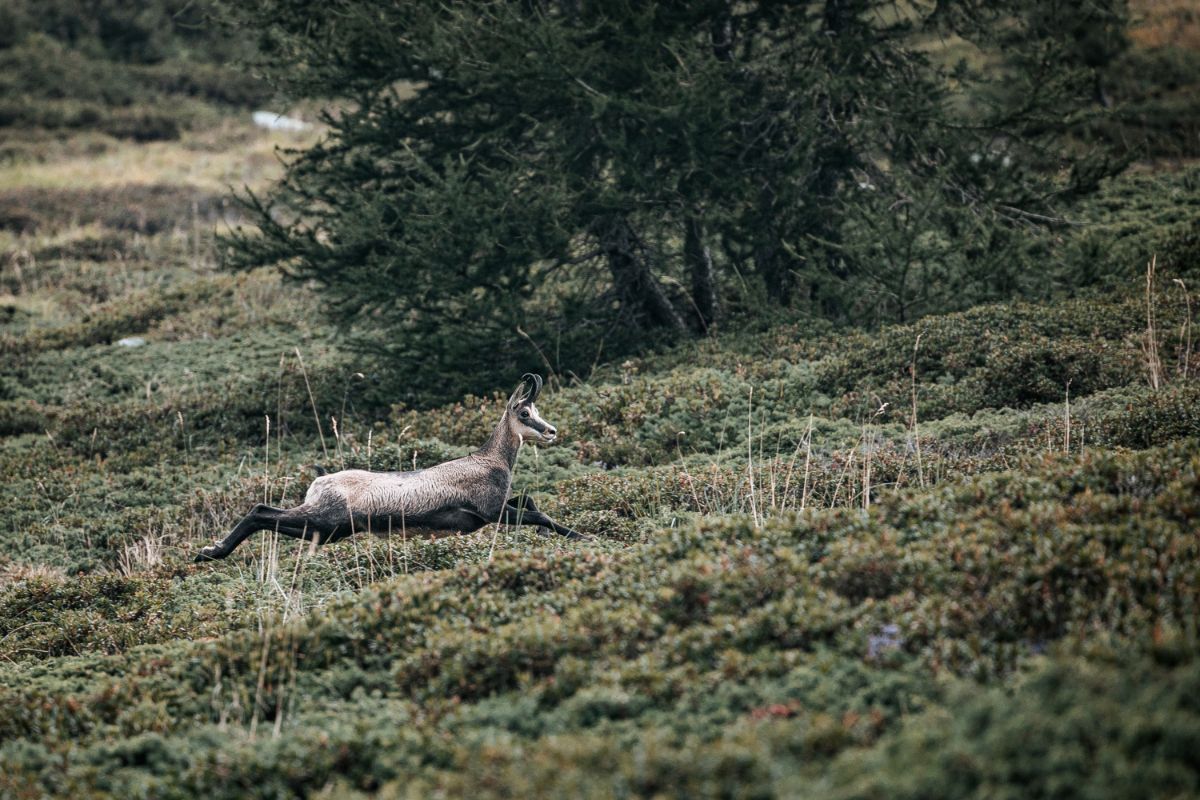 Of the 13 species of reptiles present in Ticino, 6 have been observed in the Val Porta, of which only one is poisonous: the European asp. Among the harmless species we find the Smooth snake, the smallest indigenous snake seen as it does not usually exceed 70 cm in length. As for amphibians, the European common frog and the Fire salamander have been sighted. 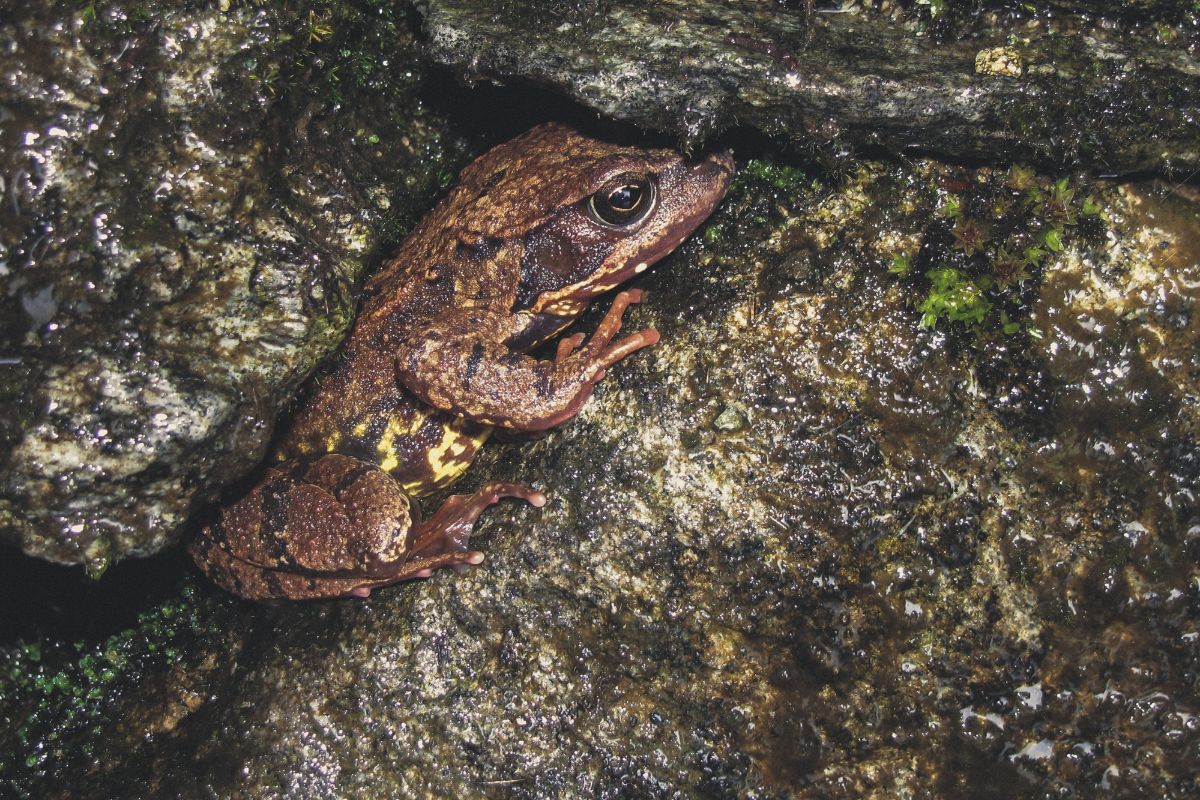 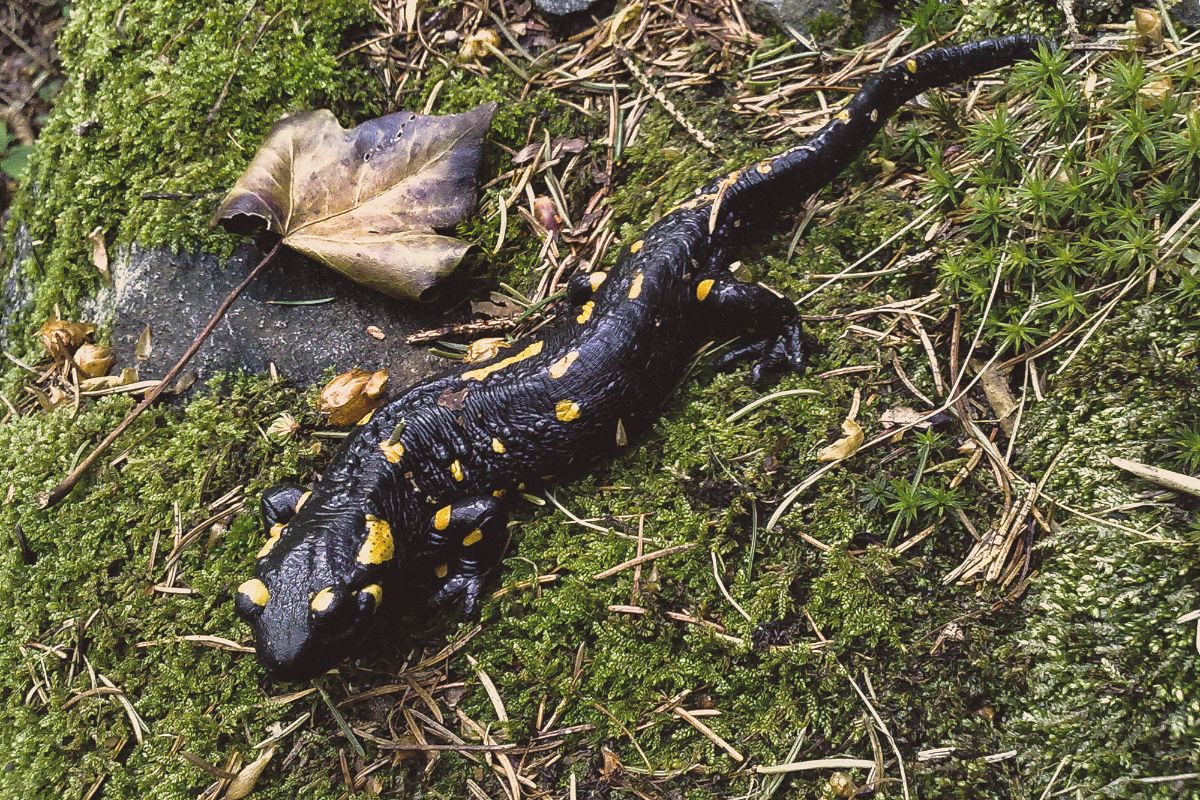 The censuses of the avifauna have led to the identification of a total of 69 bird species. As many as 58 can be considered nesting and represent about 40% of those that regularly nest in Ticino. Most of the species can be found along the paths of Val Porta as far as Mosciöi and Rienza, in the deciduous woods alternating with more open areas rich in bushes. Among the common ones, such as the many tits, the Common chiffchaff and the Rock bunting are the ones that are most noticeable for their repeated songs and sharp verses. Along the path one might also happen to observe the typical signs of the Black woodpecker, that pierces the trunk of the trees with its beak in search of the larvae it feeds on. Together with the Great Spotted Woodpecker, it is considered the architect of the woods because every year it digs a new cavity for nesting, thus making the old one a refuge for other species. In the larch forests, the Boreal owl and the Eurasian Pygmy-owl (the smallest European nocturnal bird of prey) have also been detected. 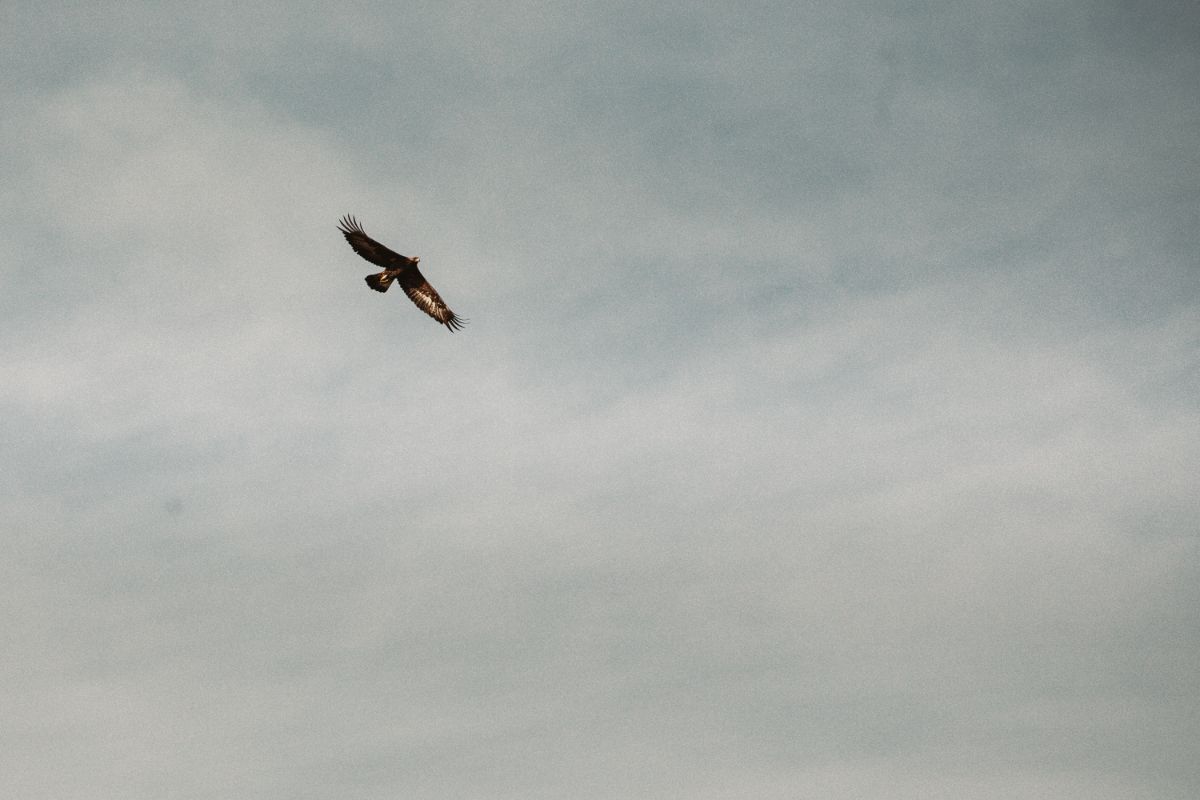 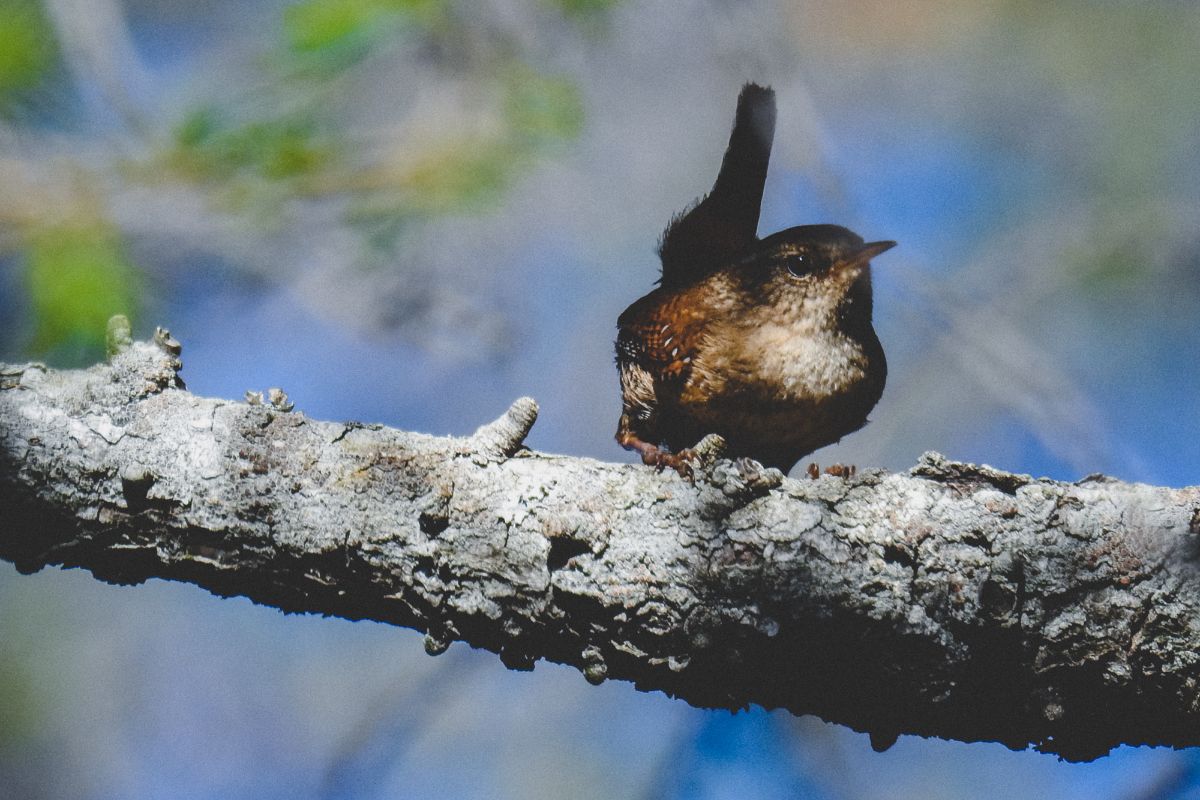 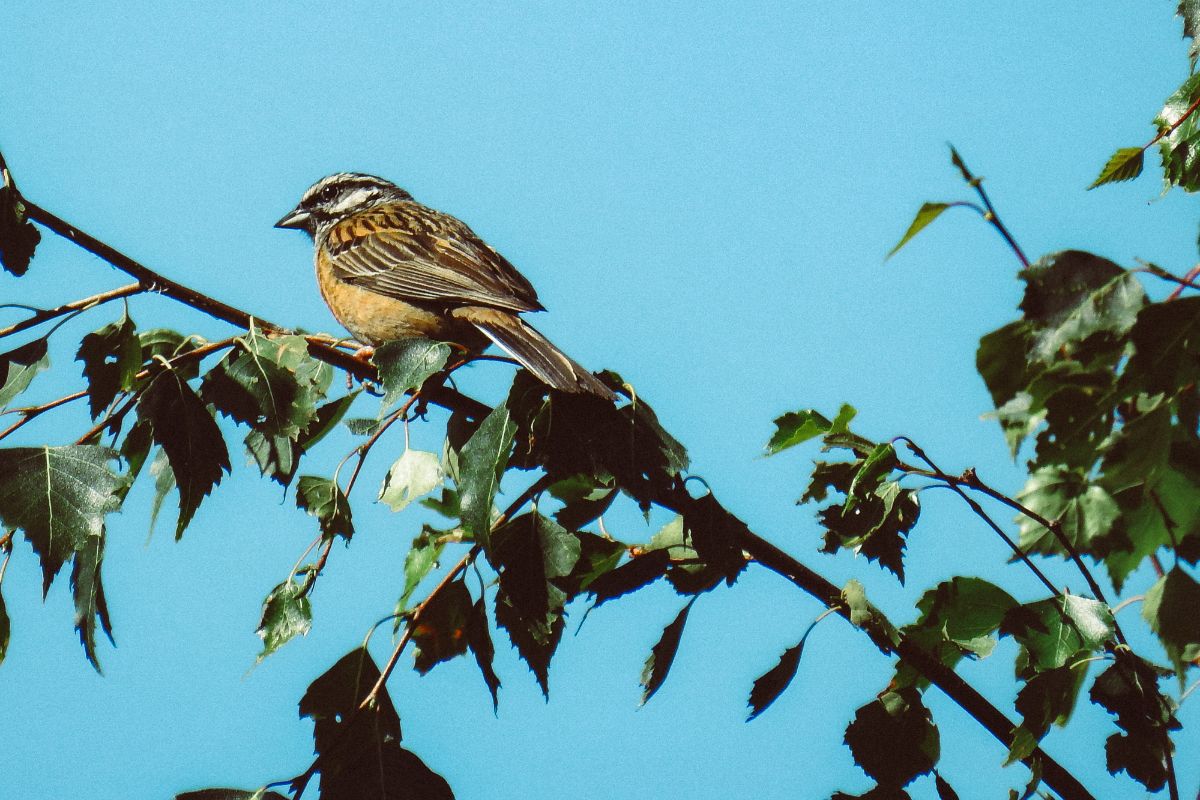 During the censuses carried out in Val Porta it was possible to observe 25 species of orthoptera (crickets, grasshoppers and locusts), which correspond to almost one third of the species present in Switzerland, 60 species of diurnal butterflies, among which the male Scarce copper, which has particularly beautiful bright orange wings, and 30 species of ants, including the Formica exsecta, one of the most common found in extensive meadows. 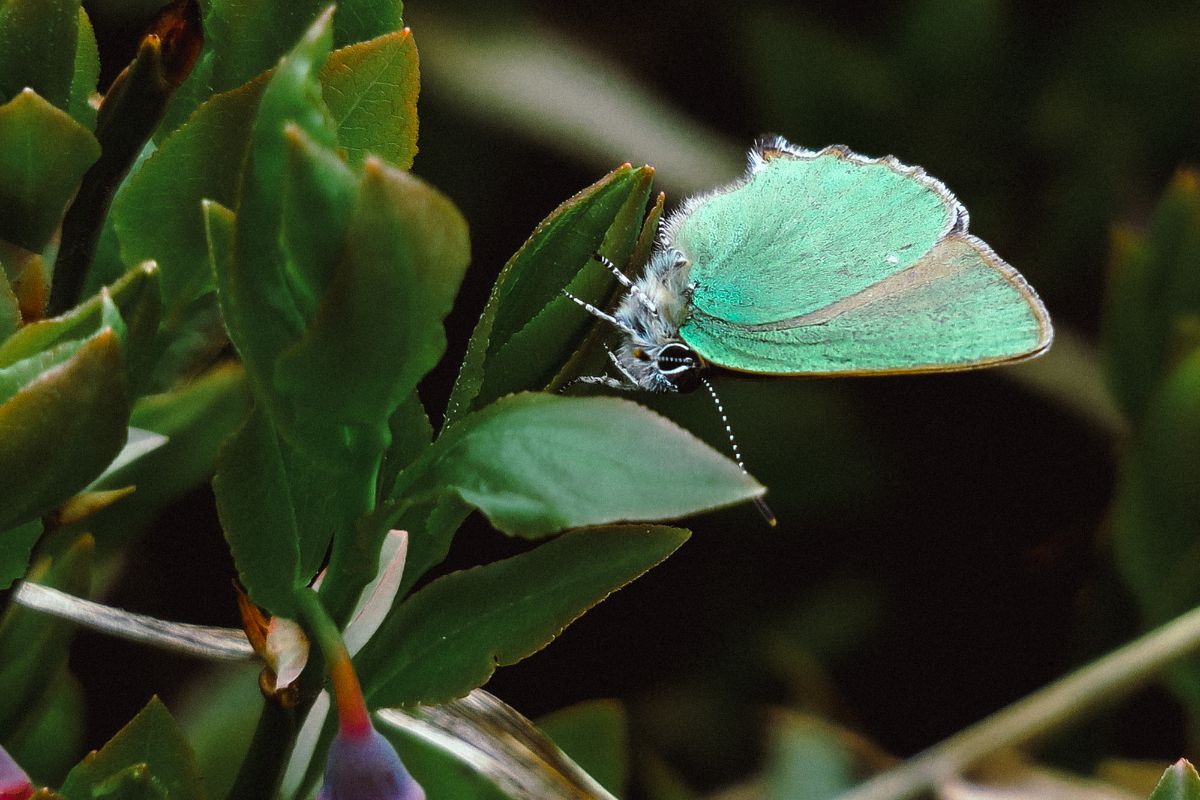 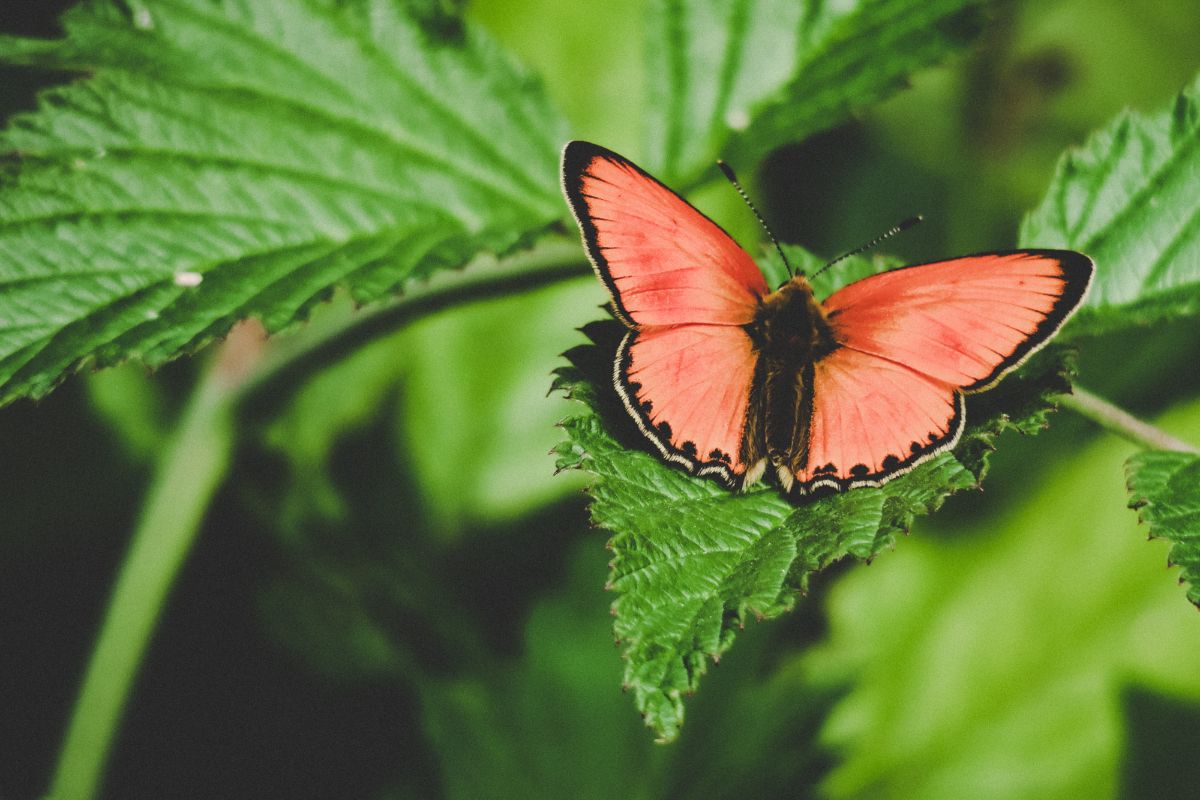